THE CRUS  FROM OUR TERRITORIES

Since its foundation, our company has also wanted to use the concept of cru in olive growing and the production of extra virgin olive oil (EVOO). This concept originated in France a couple of centuries ago. We apply it in its most intensive meaning: an olive grove of a specific locality with its olive trees of specific varieties. For this reason, the names of all our EVOOs are composed according to the sequence: Grand Cru (or Cru) + name of the locality where the olive grove is located and the olive grove from which it originates. Almost all of our olive groves are located in the municipalities of Canino, Tessennano and Arlena di Castro in the province of Viterbo:

These three municipalities are all in the plain, overlooking the sea where the cities of Tarquinia and Tuscania are also located, as well as where the city Vulci was. This plain was the birthplace of the Etruscan civilization over 3,000 years ago, which then fertilized the Latin civilization that gave rise to Rome. It is part of the so-called Alta Tuscia. 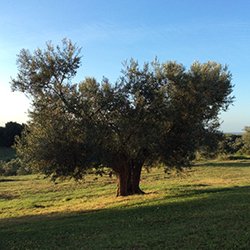 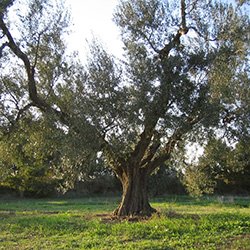 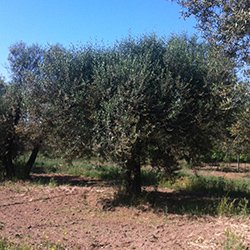 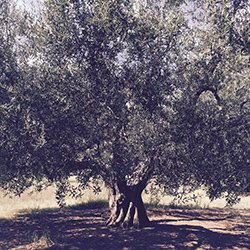 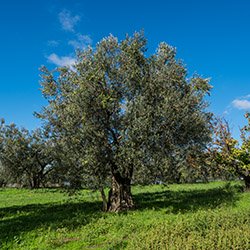